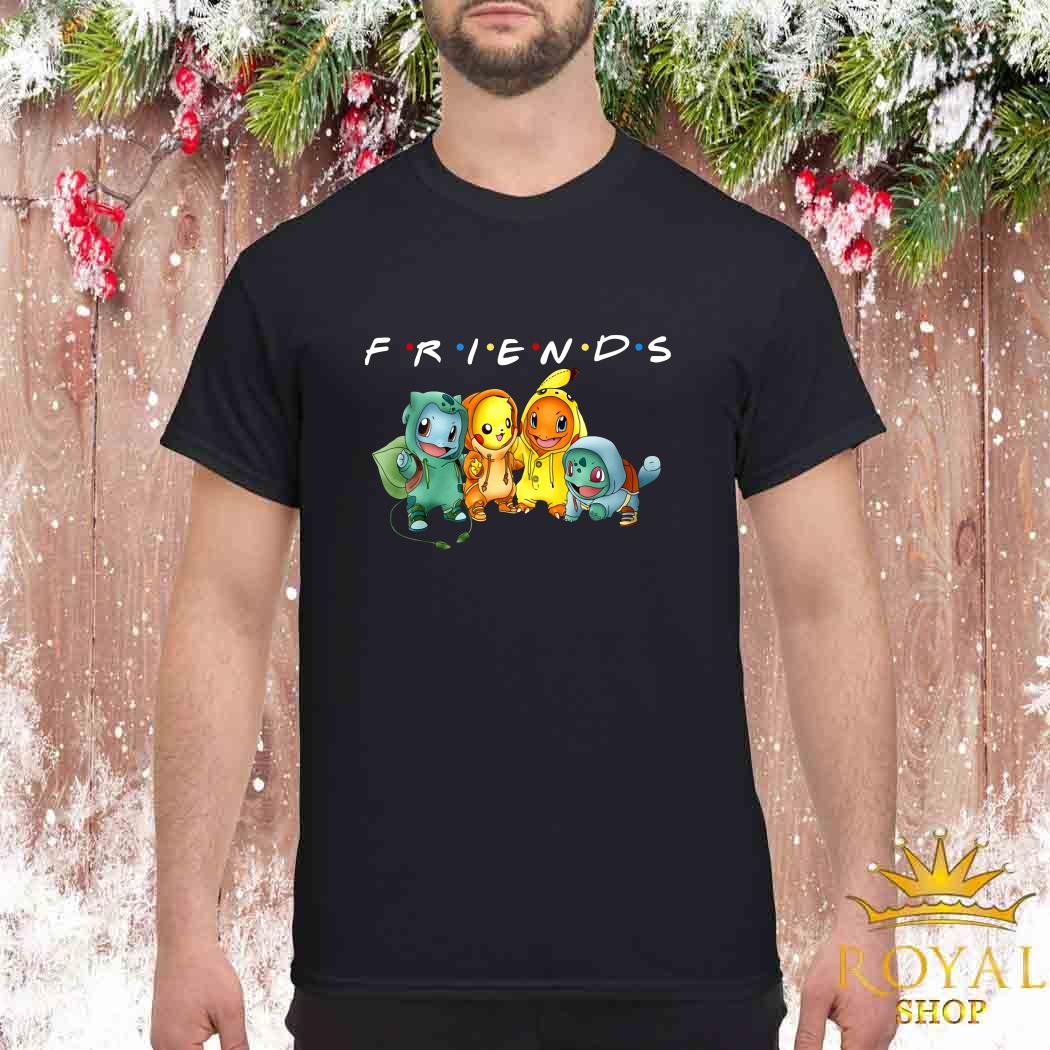 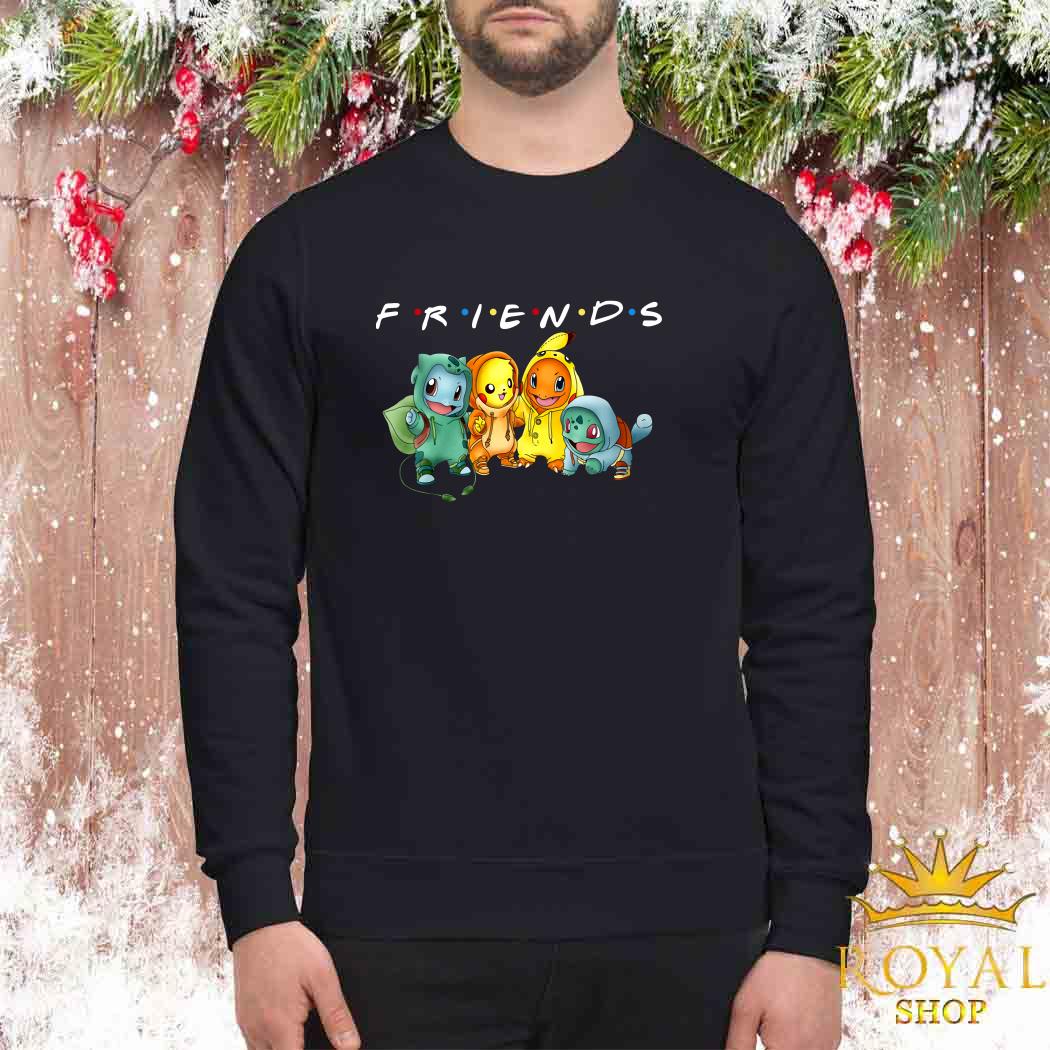 When by the name of almighty Arceus is ash gonna learn typing? Lycanroc and Torracat, both weak to ground and water. Pikachu, weak to ground, and none of its electric attacks take effect. Dustin Stanton, they spend several minutes explaining why type matchups matter in the anime just to have Ash forget everything in the next episode. Excuse me Pikachu but you could not have done any damage to that palpitated and so Eevee just knocked it out without you. Good job Eevee. You’re still talking about a show where Ash beat Brock with a thunderbolt. Sprinkler or not, ground is immune right? The show is plot-based, not mechanics based. And they spend the Pokemon Friends TV Show Shirt entire anime showing you that type match-ups don’t matter. So really, who’s at fault here? Obviously you for not paying attention. I mean, if they spend time saying type matchups matter, then throw it away for the sake of being cool or plot progression, I still feel the fault is on the show for bothering to say type matters.

In the first place. Look at that, excuses that you’re making to not look like an idiot. Sure, you can blame it for doing that for the sake of being cool or plot progression, but that doesn’t really mean it did. Hell, the games pretty much are also set up to do the same thing, where type match-ups don’t always matter like it tries to say it does. At the end of the day it is type coverage, move pool, and strategies are what set the Pokemon Friends TV Show Shirt wins. If you bothered looking at Pokemon competitively, you would realize this. Can they stop screaming use and instead say actual name of the Pokémon? Ash explains nothing but ‘all right yeah let’s go this is stupid. There needs to be a Godzilla crossover film with Ash facing Ghidorah and Gigan etc. But I probably still wouldn’t watch it because I’ve outgrown Ash long ago. Maybe that new anime I’m hearing about would pique my interest! Here come the fans that complain about the art style without even giving the anime a chance.